Throughout our lives, we seek to find the finest of fine lines between absolute, fear-inducing terror and preserving our life in every way possible. Some may stumble upon this fine line once and then become addicted to it, while others seem like they’re simply born to skillfully exploit those deep evolutionary parts of our brain that scream “STOP!” for maximum enjoyment. Here, on this fine line lies the answer to the age-old question of “Why Do I Love Driving Fast?”.

That’s right, there’s a reason why you seek to push the limits in machines that eschew all semblance of practicality for pure, unadulterated driving pleasure. Today, we’re going to explore this strange side of human evolution by taking a deep dive into the feelings, science, and madness behind pushing a car to its absolute limits:

Think you’re ready to explore those deep, dark neural pathways in your brain? Good, then let’s get into it. 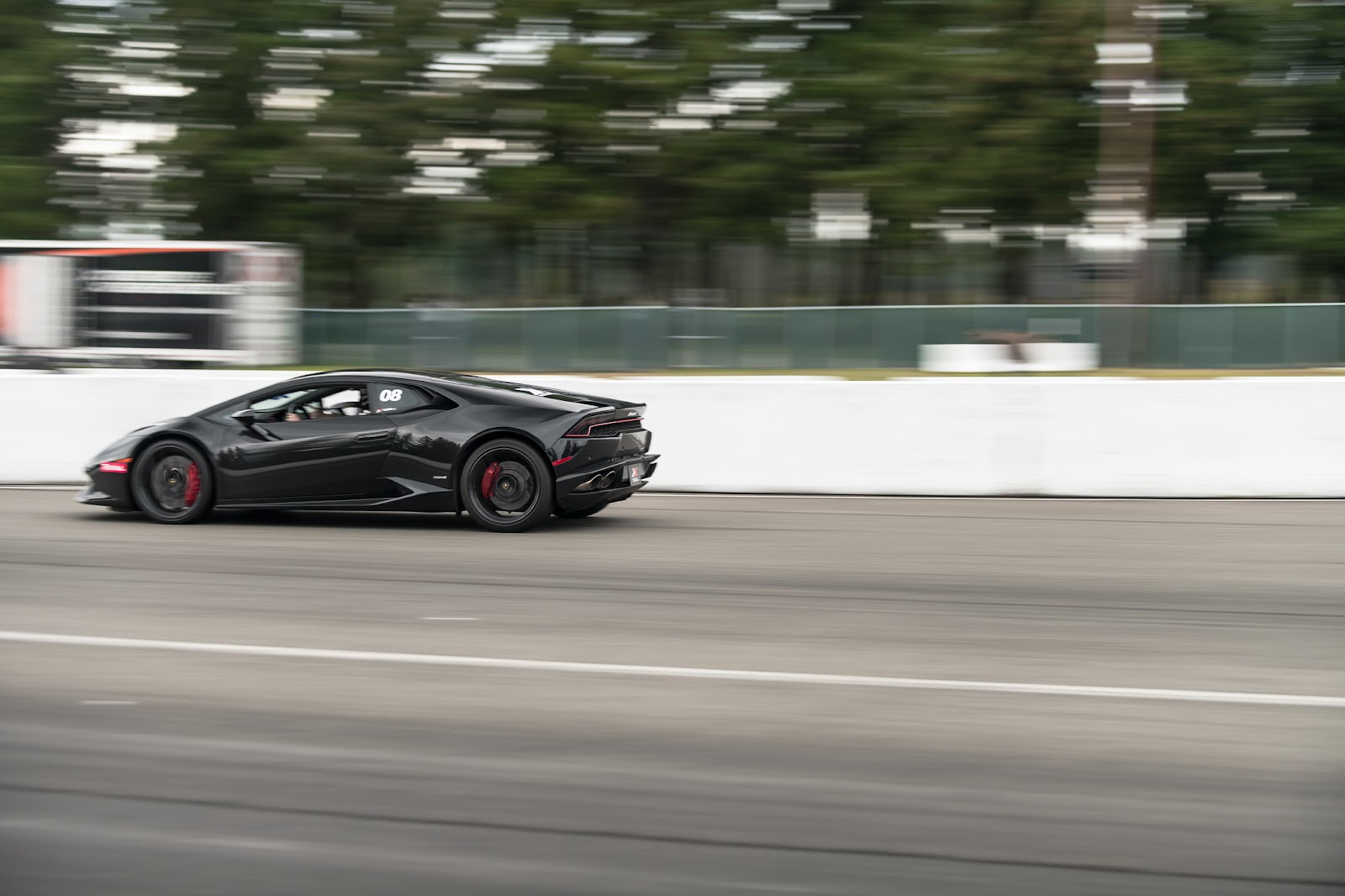 What Is That Feeling Anyway?

Most of us know the feelings that are associated with thrill-seeking behavior. Whether it’s careening down a mountainside on a bike, surfing a huge wave, or accelerating hard off the line; participating in these activities allows us to experience a pleasure-filled, euphoric rush that can become addictive. Thrill and fear go hand in hand, and at the center of fear are unnatural bodily sensations like being slung to 60 MPH in under 3 seconds or falling through the sky. Everything about these behaviors tells our primitive brains that something is wrong. Very wrong.

When we experience thrill or fear, our bodies provide a massive dump of adrenaline, as well as a release of endorphins and dopamine. This is known as the flight or fight response and it was originally designed to keep our ancestors safe from predators by helping them keep their senses at a peak and their muscles at the ready.

Sure, if you were chased by a bear you would also have a flight or fight response but today, this process is triggered by intentional activities that produce the same effect through a series of chemicals in your body.

Adrenaline: This is the “action” hormone. Once your brain perceives an unnatural body sensation (such as extreme acceleration), your brain (amygdala & hypothalamus) rings alarm bells that signal your adrenal glands to dump adrenaline into your system. Adrenaline causes your heart to race, and more blood to flow to your muscle. Tiny blood vessels in the lungs burst and dump even more oxygen into your blood, fueling your senses to their peak. This is full-throttle.

Endorphins: Preparing for imminent pain, your body releases neurotransmitters known as endorphins. These have one purpose; to act as a natural pain killer. Anyone who’s actually been in a car wreck knows the effects of endorphins all too well. You’ll feel okay right after but once those endorphins wear off, you could be in for some serious pain. This is like a natural opioid and it happens to feel really good.

Dopamine: Although dopamine has many functions, its role in fear and thrill is that it functions as a reward center. That’s right after you get the ever-loving daylights scared out of you, your brain chemically rewards you for making it through!

Now that we know about the chemical processes in the brain, we need to understand the other key element of thrill-seeking behavior; the safety net. The flight or fight response is designed to help you evade serious danger, and possible death by transforming your natural abilities into near-superhuman abilities. As humans, we generally avoid activities that will put us in real harm’s way such as diving off a cliff with no parachute. Sure, that free fall may be exciting for a few seconds but as they say, it’s not the fall that kills you! Our brains generally avoid these situations because it’s almost a sure-fire way to say Game Over.

Here’s the thing about driving fast, skydiving, extreme sports, and even horror movies; they are all designed to give you the feeling of imminent danger but wrap you in a safety net of control. A car may hurtle you along at 200 MPH, but you’re in control of the wheel, you’re wearing a helmet and you’re wrapped in a safety cage. Skydiving has a parachute and a backup parachute. Rollercoasters have safety restraints. It all has a safety net!

So, you feel safe enough to engage in the potentially dangerous activity! You get all the chemicals flowing, with none of the rewards of, you know, death.

It’s 7 AM on a Monday morning and you’re on your way to work in your minivan. Inevitably, you’re sitting there at the metered highway light, waiting for your turn to merge into traffic. Suddenly, you feel the need for speed. You put the Starbucks down, wait for that green light, and scream away from the light in front-wheel-drive glory, laying down two solid patches of rubber as you enter into traffic. Feels good, doesn’t it?

We call this: adrenaline dosing.

This is one of the best things about driving! You can inject little bits of adrenaline-fueled fun into your daily life, without having to resort to behaviors that could put you at serious risk. Sure, you can take it way too far, and that is the exact problem with thrill-seeking behavior. Punching your car into traffic on your commute, or riding down a trail in a mountain bike is one thing but street racing, and riding off a cliff with no helmet is another whole can of worms.

Adrenaline dosing is all about taking those moments to just feel a little more alive because you survived the ride. Riding that crazy rollercoaster, surfing that wave, landing that trick on your skateboard, flooring it from a stoplight. Every single one of these behaviors brings intense body sensations, along with an equally intense reward.

Used effectively, adrenaline dosing can lead to one heck of a fulfilling life! 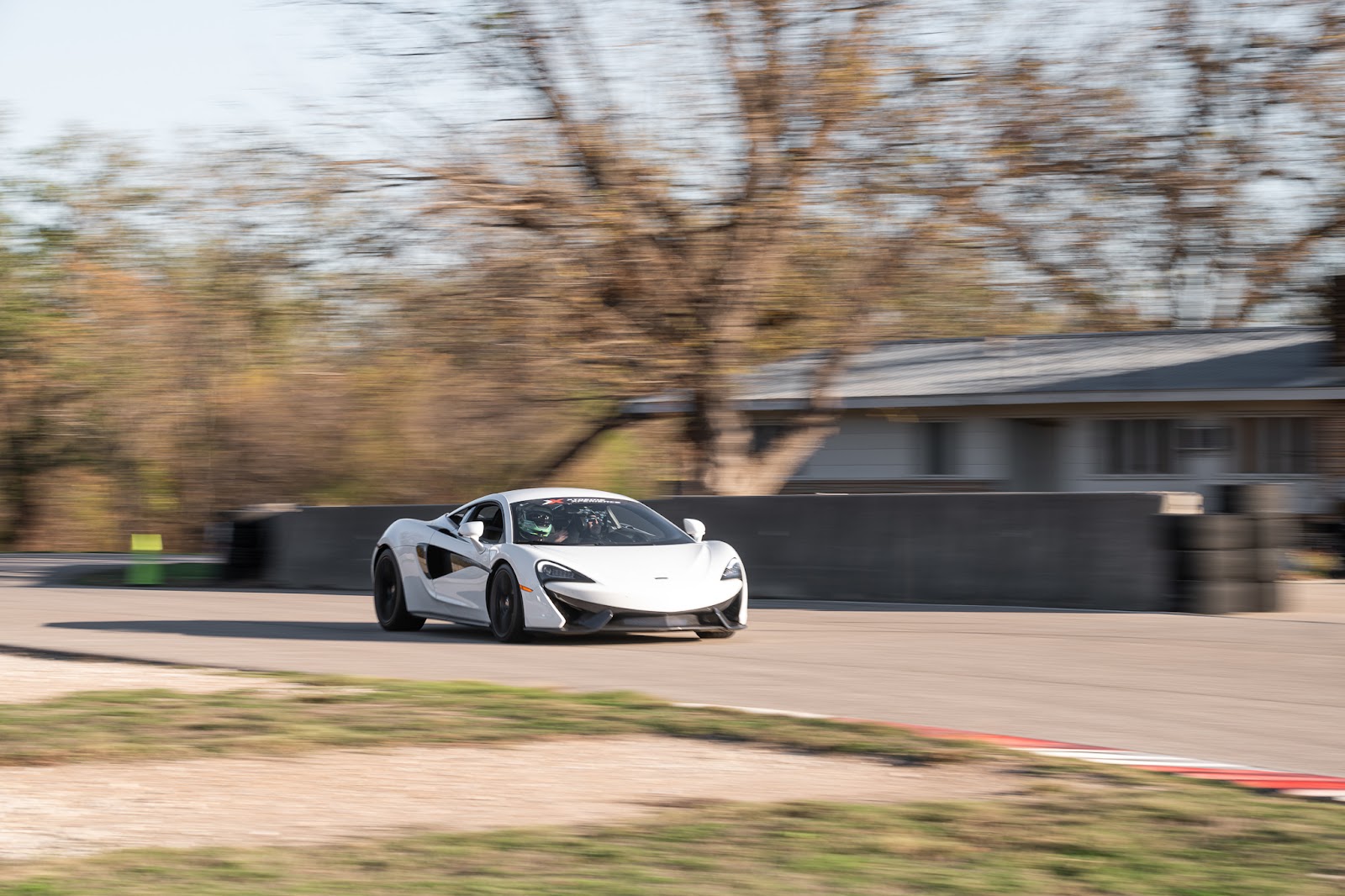 We know that you’re content punching your minivan to highway speeds but what if you’re looking for a bigger dose of adrenaline than the front-wheel-drive family machine can muster? Xtreme Xperience is here to help you live on the absolute edge of your body’s fight or flight response by putting you in the driver’s seat of the world’s fastest supercars.

There’s no better way to get a huge rush of adrenaline than by screaming down a long straightaway in a Ferrari 488GTB, pushing a Lamborghini Huracan through corners, or being pushed back into your seat with the rocket-like force of the Porsche 911 GT3 RS. The track is the true realm of adrenaline junkies and our team of instructors will help give the xperience of a lifetime by showing you how to maximize your speed while remaining completely in control.

Trust us, as soon as you plant your foot in one of our supercars, you won’t be able to wipe that smile off your face. This is living on the edge the Xtreme Xperience way!